At no point in human history have more scientists and researchers focussed their minds and efforts on finding a cure for Alzheimer’s – this in itself is a cause of great hope.

It is now 111 years since Alois Alzheimer’s original description of the disease that now bears his name. At that point in time and as a practising clinician Alzheimer who was born on the 14th June 1864 was surrounded by those suffering from dementia of a different cause.

The culprit was Syphilis – a form of dementia – the cause of which is alleged to have arrived in Europe from the new world with the return of Christopher Columbus and his men in 1492. Syphilis is a sexually transmitted infection caused by the bacterium Treponema Pallidum which after many years of chronic infection (known as the tertiary stages) causes dementia.

Alzheimer had no cure to offer those suffering from syphilitic dementia. A dementia that affected all tiers of society and which ravaged humans in Europe for 450 years. The cure did not come in Alzheimer’s lifetime and he passed away on the 19th December 1915. In 1929 Scottish doctor Alexander Fleming published his paper on Penicillin and it was the subsequent mass production of penicillin, triggered by events in WW2, that eventually led to a cure for syphilis and essentially the eradication of dementia due to this cause. A cure for dementia had been discovered.

Doctors today find themselves in a similar situation to that faced by Alzheimer with numerous cases of dementia for which we do not currently have a cure. But things are now very different. While at the present time there is no treatment that has been shown to alter the course of Alzheimer’s disease or prevent its’ progression symptomatic treatments are available.

The disease can be staged and important information gathered from, blood samples, genetic tests, MRI scans and analysis of CSF (Cerebro Spinal Fluid). PET Scans (Positron Emission Tomography) that can detect the presence of both amyloid and tau proteins using radioactive tracers are now available mainly as part of research studies.

The conference also laid important emphasis on modifiable risk factors such as diet, exercise and blood pressure that if addressed can improve brain health and help prevent deterioration to dementia.

Numerous international research programs are running and being initiated as we gradually learn and refine study design combined with new diagnostic criteria and potential new medicines and treatment approaches.

There is great optimism within the research community that we are now close to a break through in the treatment of Alzheimer’s disease. This breakthrough will be achieved through the research process.

The AAIC should be very strongly congratulated on running another outstanding event that allows researchers from all over the world to come together and share findings and ideas and continue their work to find a cure for Alzheimer’s disease. 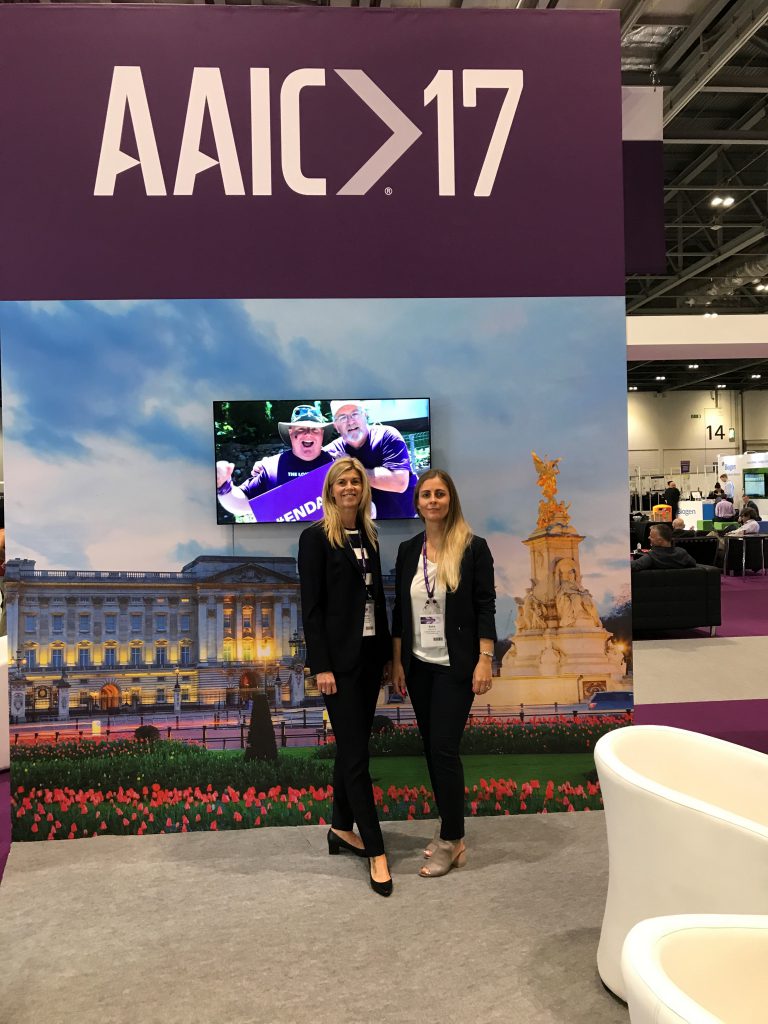